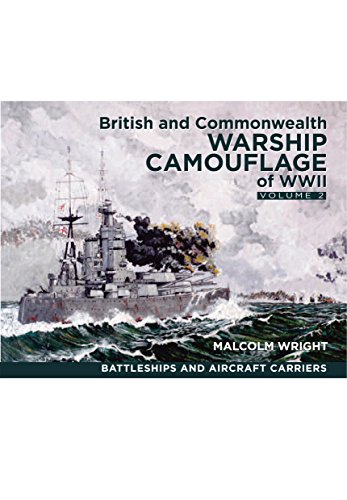 
MAL WRIGHT is an Australian maritime artist who is also an internationally-known wargames designer and writer and lecturer. He has spent five decades researching ships camouflage, making notes while interviewing veterans, as well as consulting official sources, photographs and the work of artists of the era. He lives in Adelaide and is currently working on a third volume on cruisers.