Klaus: The Art of the Movie por Ramin Zahed 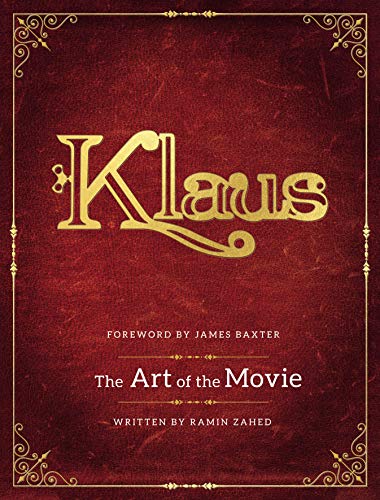 Ramin Zahed con Klaus: The Art of the Movie

Reseña del editor A stunning book exploring the art of Sergio Pablos' animated Christmas original, Klaus. A young, lowly Scandinavian postman named Jesper gets the chance to make his mark when he's tasked with bringing the postal service to a contentious village in the cold north, where he meets a mysterious, white-bearded toymaker named Klaus. Biografía del autor Ramin Zahed is an LA-based author and journalist who specializes in animation, VFX, pop culture, and indie films. The Editor in Chief of Animation Magazine, he has written for Variety, The Hollywood Reporter, Sight and Sound, and others. Among his recent books are Spider-Man: Into the Spider-Verse The Art of the Movie, The Art of Captain Underpants, The Art of Boss Baby, and J.K. Rowling's Wizarding World: Movie Magic Vol. 2.