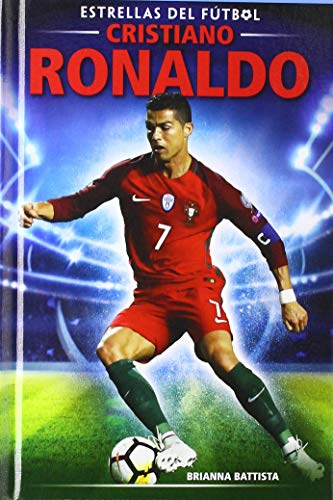 Reseña del editor For soccer fans, the unstoppable Cristiano Ronaldo has become a household name. What goes into the making of such a phenomenal player? What was he like when he was young and still learning? This book takes a close look at one of the greatest soccer players in the world right now. Young readers will love to learn about his jaw-dropping achievements and also learn about what shaped him into a record-breaking athlete. Ronaldo's story will inspire both the curious new soccer fans as well as those already bit by soccer mania.