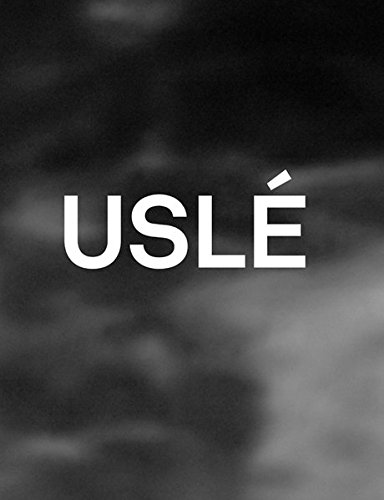 Reseña del editor In the series of works collectively titled Sone que revelabas (I Dreamed that You Appeared), Juan Usle (b. Santander, 1954; lives and works in Saro, Spain, and New York) has created one of the most exciting painterly oeuvres of our time. As he works on them in the silence of his studio, Usle listens to the pulsing rhythm of the blood in his body. Each heartbeat corresponds to one stroke of the brush, whose placement is to some degree a representation of the physical and mental state the artist is in. Lined up side by side or one beneath the other to form what look like strips of film, the brushstrokes visualize the real time Usle ""consumed"" in making the works. The result is a translation into painting of the artist's experience of his world and body. With essays by Stephan Berg, Raphael Rubinstein, and Angel Gonzales as well as a poem by Julio Cortazar.