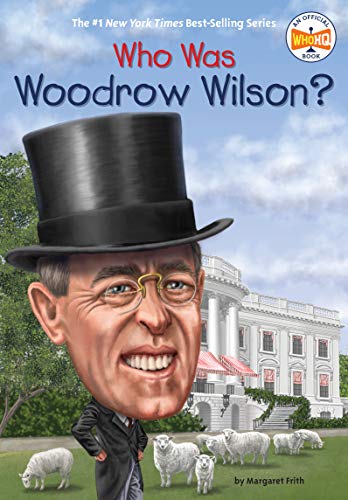 Reseña del editor First he was known as Tommy, then Woodrow, and eventually, Mr. President. Born on December 28, 1856, in Staunton, Virginia, Thomas Woodrow Wilson was a born leader. He was the president of Princeton University, served as governor of New Jersey after that, and was then elected president of the United States. But not everything was so easy for Wilson. He was ahead of his time in wanting a League of Nations after World War I to help prevent another war like it, but his hopes were dashed when the United States refused to join. Margaret Frith offers a fascinating look at how this magnificent and tragic figure handled debilitating illness, heartbreak, and ""the war to end all wars."" Biografía del autor Margaret Frith is the author of Who Was Louis Braille?, Who Was Thomas Alva Edison? and Who Was Franklin Roosevelt?