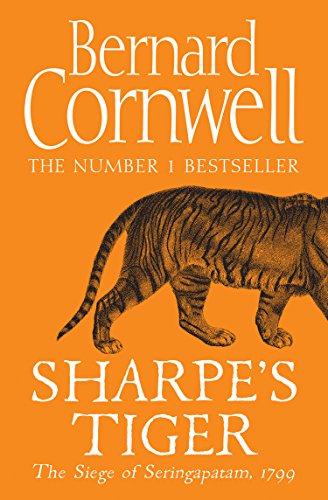 Richard Sharpe avoids the tyrannical Sergeant Obadiah Hakeswill and endeavours to rescue a British officer from under the nose of the Tippoo of Mysore.

But in fleeing Hakeswill, Sharpe enters the exotic and dangerous world of the Tippoo. An adventure that will require all of his wits just to stay alive, let alone save the British army from catastrophe.